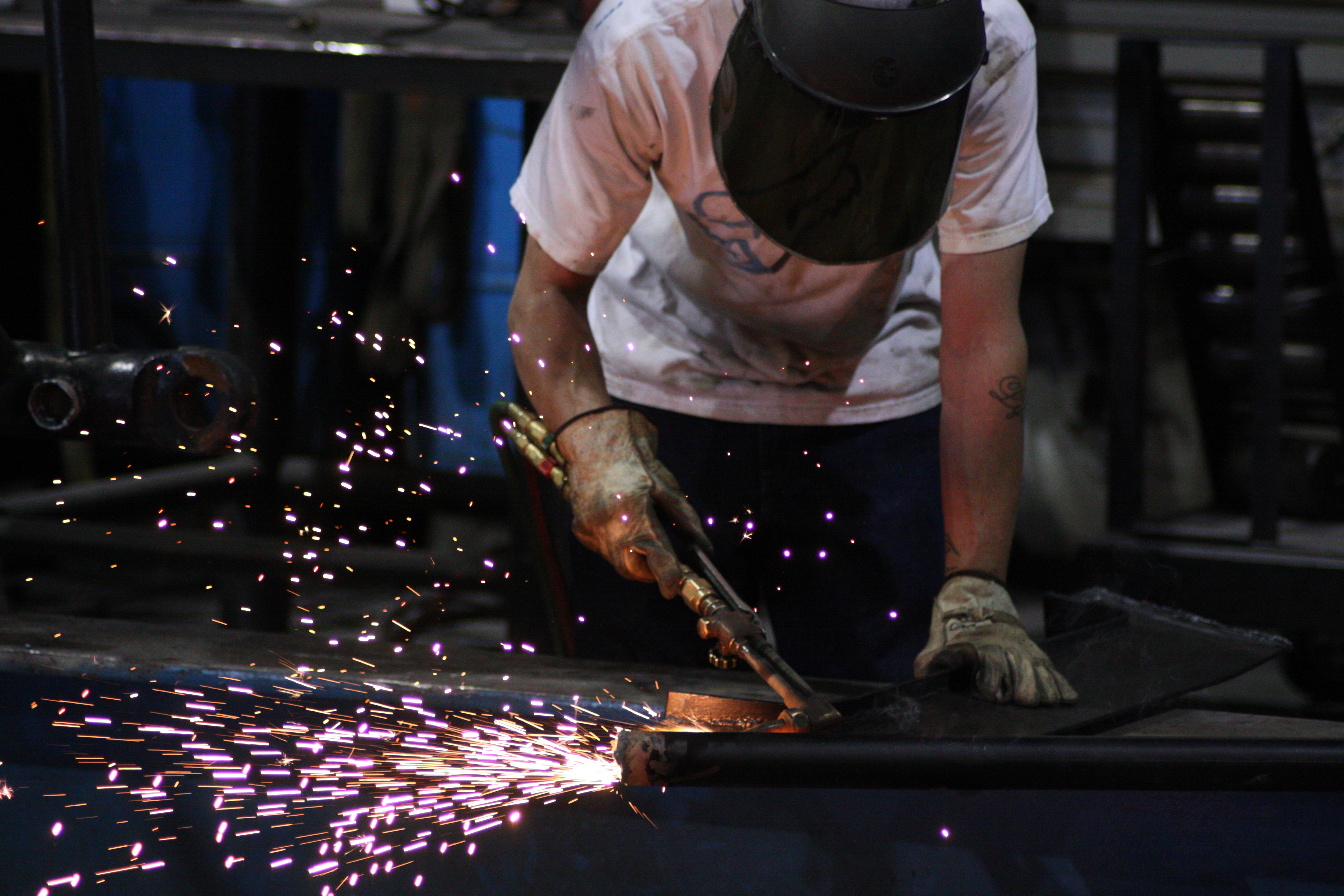 This piece originally appeared in the October 2012 edition of Engineering News Record. This Article is written by Tudor Van Hampton You can view the original here

Companies that manufacture, sell, repair, and use construction cranes complain that qualified workers, such as welders, machinist, maintenance technicians, and operators, remain extremely difficult to locate even as U.S. construction and manufacturing joblessness remains high.

“The skill sets are not what they were in the past,” said Chuck Martz, president and CEO of Link-Belt Construction Equipment Co., citing one of the manufacturer’s crane models that contain 16 on-board computers. “There are a lot of kids out there who are great with computers, but they don’t necessarily have the mechanical side, nor is our educational system directing them towards that side.”

Martz, who spoke with ENR at Link-Belt’s triennial sales event, held on Sept. 21-28 at its factory in Lexington, Ky., explained that Link-Belt’s own equipment sales grew 25% this year and 20% next year. Long thought to be stable and competitive, manufacturing jobs at the Lexington factory are coveted, yet the company struggles each year to draw qualified workers to the plant.

“We actually created another job level called ‘crane technician,’ and it took us six months to find three people,” Martz told ENR. “We have to go generally 70 to 80 miles outside of Lexington to smaller tech schools and other counties to help us.” While employers like Link-Belt are struggling to find the perfect fit, jobs are still rising. Link-Belt added 160 people this year and expects to add another 50 to 70 next year, Martz said.

The problem lies in a skill gap that is becoming more apparent as industries such as manufacturing and construction start to pick up after a painful recession. “One of the biggest problems in our country is that, of the kids who are graduating, only ten percent are college material,” complained Adolph Pavlicek, maintenance manager at Texas Sterling Construction, Houston. “We teach them how to play video games—they may make a good crane operator—but few are exposed to the construction industry.” Other challenges, such as the nomadic lifestyle from state to state to chase projects, hinder recruiting efforts.

Pavlicek visited Lexington to inspect cranes his company would need to meet an expected uptick in infrastructure work next year. During the downturn, his company pared down its fleet to 600 from 1,000 pieces of equipment, so it is now looking to restock its supplies.

This piece originally appeared in the October 2012 edition of Engineering News Record. This Article is written by Tudor Van Hampton You can view the original here 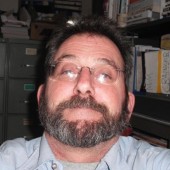 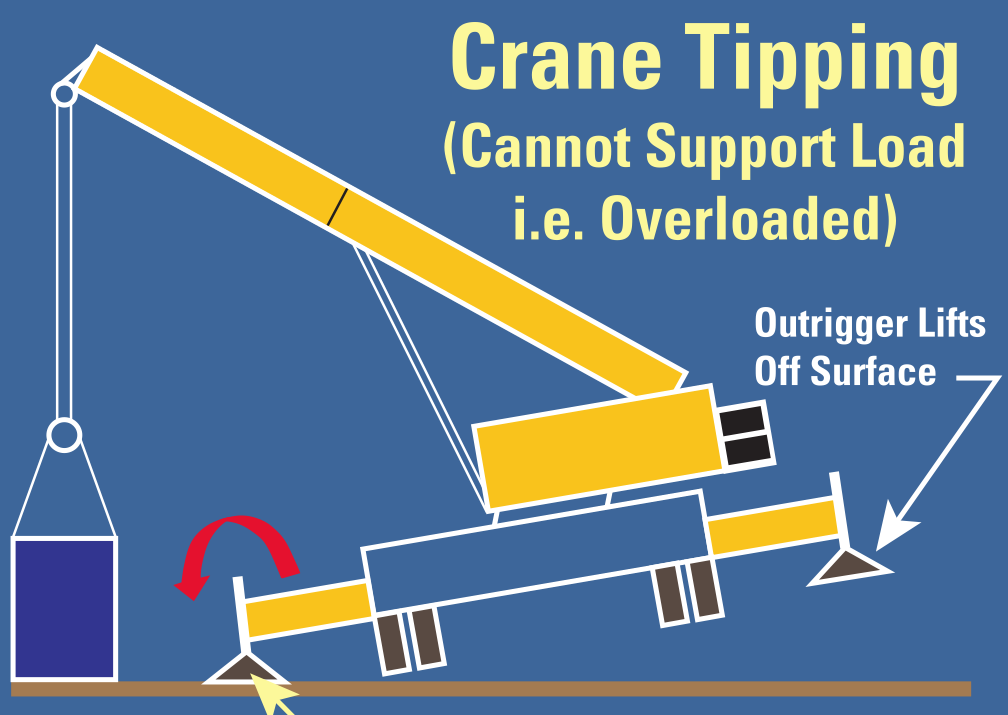 Is That Crane Tipping?

All The Bits And Pieces 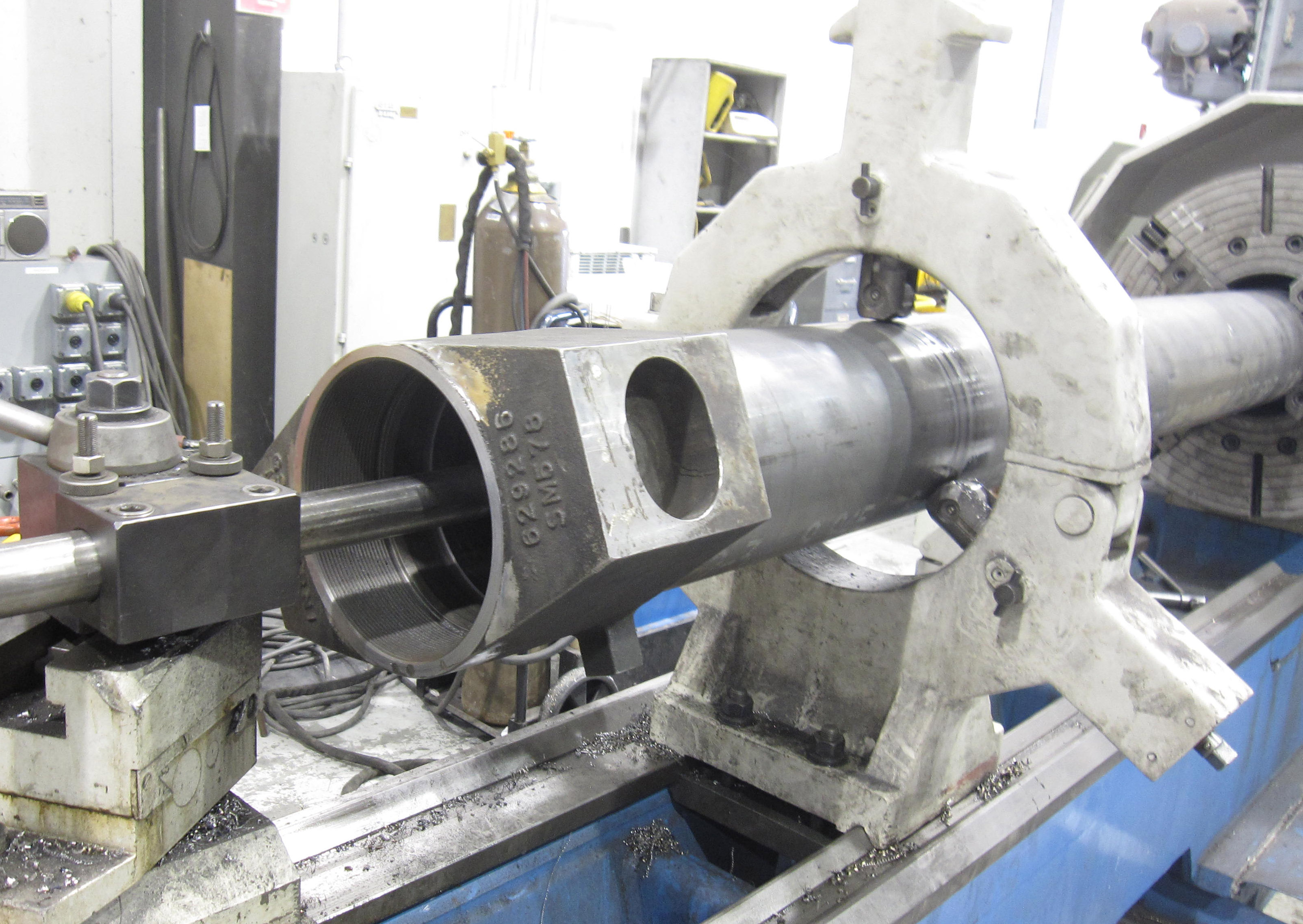